The Fringe Comes To Newcastle In This Perfectly Formed Little Venue 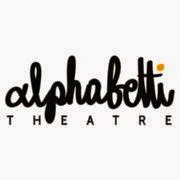 Hidden away in a basement under Market Street West is a real gem of a venue. It is well worth seeking out and the forthcoming programme is packed with real potential. 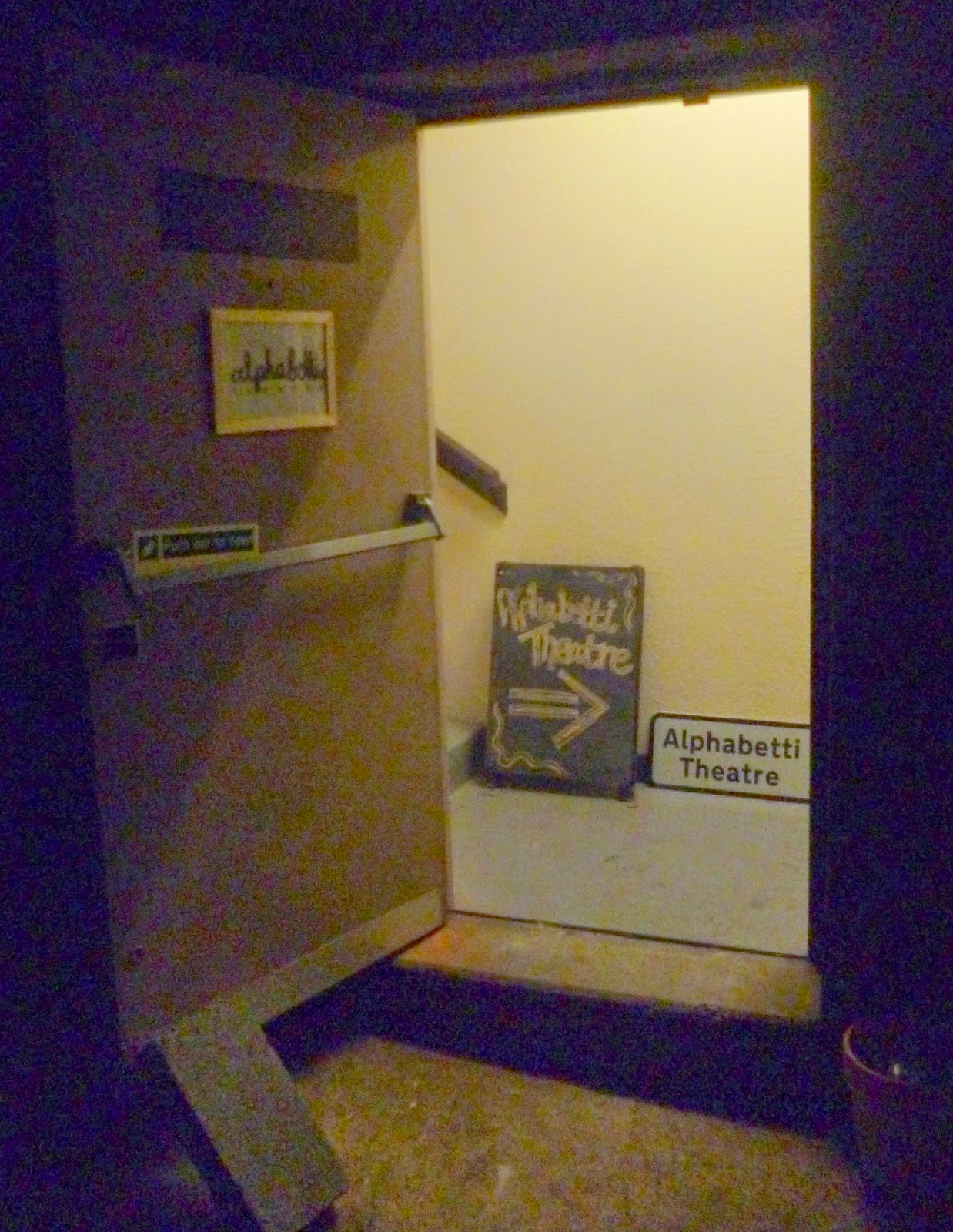 A city isn’t defined by the big venues, that pull in Lionel Ritchie or some former west-end production, but by the quality of the smaller spaces. It is apparent that Artistic Director, Ali Pritchard, knows what facilities are needed to create such an exciting space. 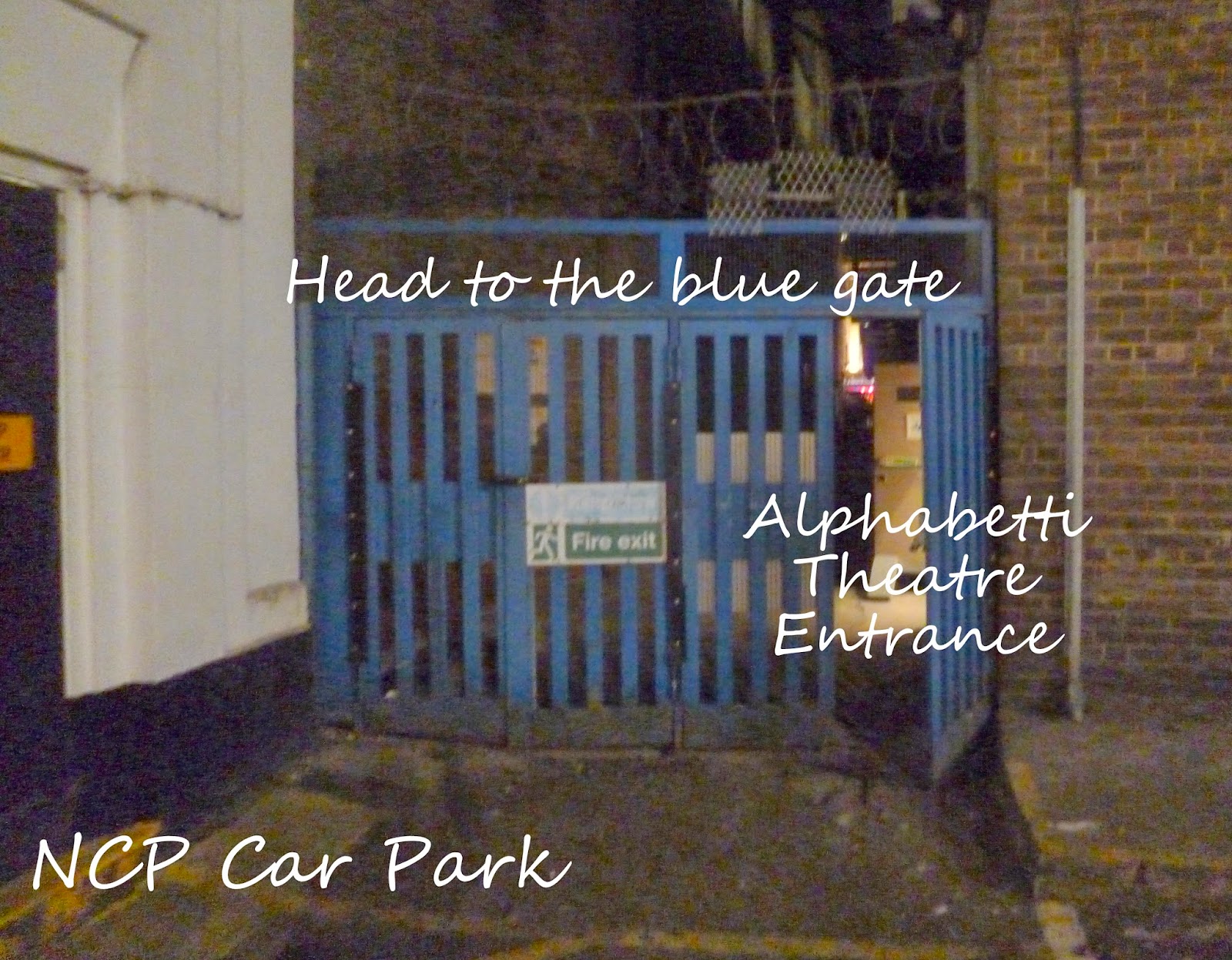 The first part of the fun is finding the venue, the small blue gate next to the NCP car park has never stood out. Now it leads to an underground venue that has a real Berlin feel. The licensed bar has soft drinks as well as tea & coffee too. Prompt friendly service was maintained throughout the evening. 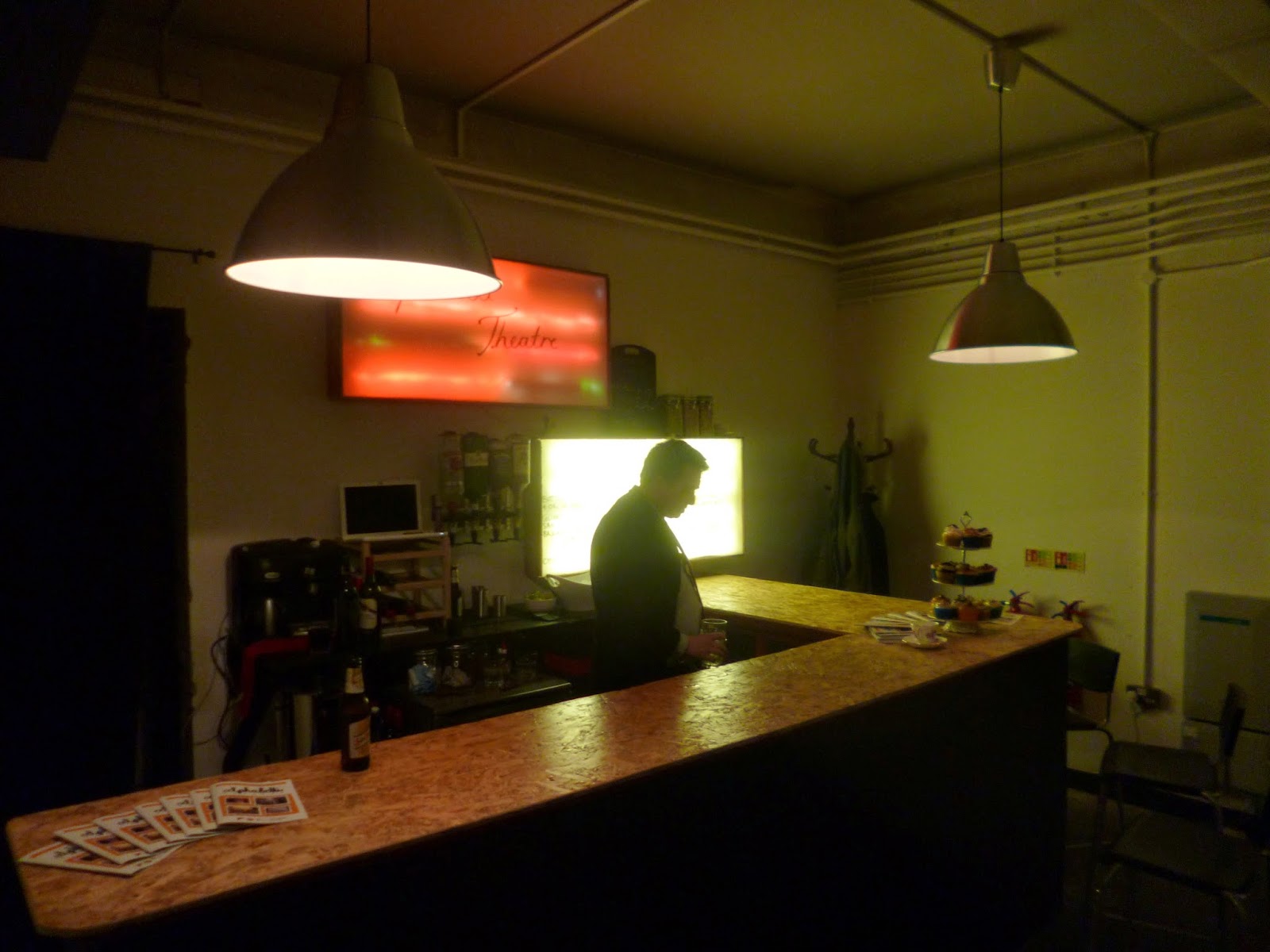 The bar leads into a comfortable seating area which has a wall with the names of the generous crowdfunders whose philanthropy enabled the venue to happen.

Beyond a curtain lies the theatre itself. A simple box with black walls, a white ceiling and a stage in a corner – this is the ideal size for the fringe events that made Edinburgh famous.

The evening’s entertainment began with Wilf Stone singing heartfelt songs on love, live and World War 1 massacres. The theatre’s great acoustics worked well for Wilf and his acoustic guitar. His strong, charming voice and canny playing filled the room with a cool vibe. The highlight of the set was the emotional “And The Band Played Waltzing Matilda”. Perhaps a song about the killing at Gallipoli might be an odd choice for a mother’s lullaby but it was a powerful way to close the set. Alphabetti Theatre is going to be a great place for showcasing music.

Ali Pritchard gave a brief history of the project which started in 2012 when he had problems finding a venue in Newcastle to move his show to after performing in Edinburgh. This led to the use of a room above a pub for a while but now brings him to this basement venue. It sounds like the conversion was hard work but it has been worth it. Newcastle now has an artist - run venue that will feature emerging work. Such upcoming work includes The Frights which has been two years in the making.

Performance poetry will be an element in the theatre’s programme and Apple and Snakes’ Kirsten gave a fine educational introduction to poetry – from small stones of verse (that are definately not pebbles) to longer pieces, such as Inkless, which described the writers block that can be a feature of a poet’s life. The set was well received and bodes well for the venue’s major poetry event in April.

4M is a new puppet theatre company from Gateshead based William Steele and Andrew Neale. Mythical Mechanical Monstrous Masterclasses are currently running Build Your Own Puppet Workshops and we were given a treat to see the possibilities of taking part with a funny skit using some of the monsters that have been created. A cross between Sesame Street and Avenue Q, it was a surreal and amusing mix of peanut butter, time machines and dinosaurs.

The live entertainment was concluded with the beautiful songs from Martha Wheatley. Great care had obviously gone into the almost poetical lyrics.  With the power of Sinead O’Connor, and the potential to be the new female George Ezra, Martha was a fitting end to the show.

Newcastle’s latest venue fills a gap in the market. It is friendly and cool without being snobby or pretentious. It represents great value for money and is well worth seeking out. 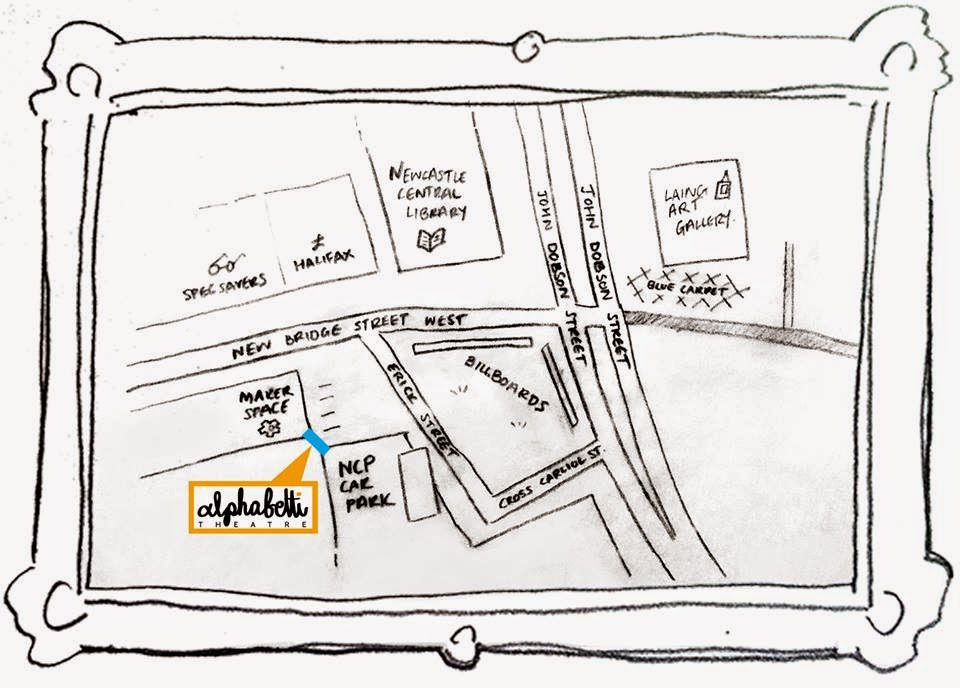 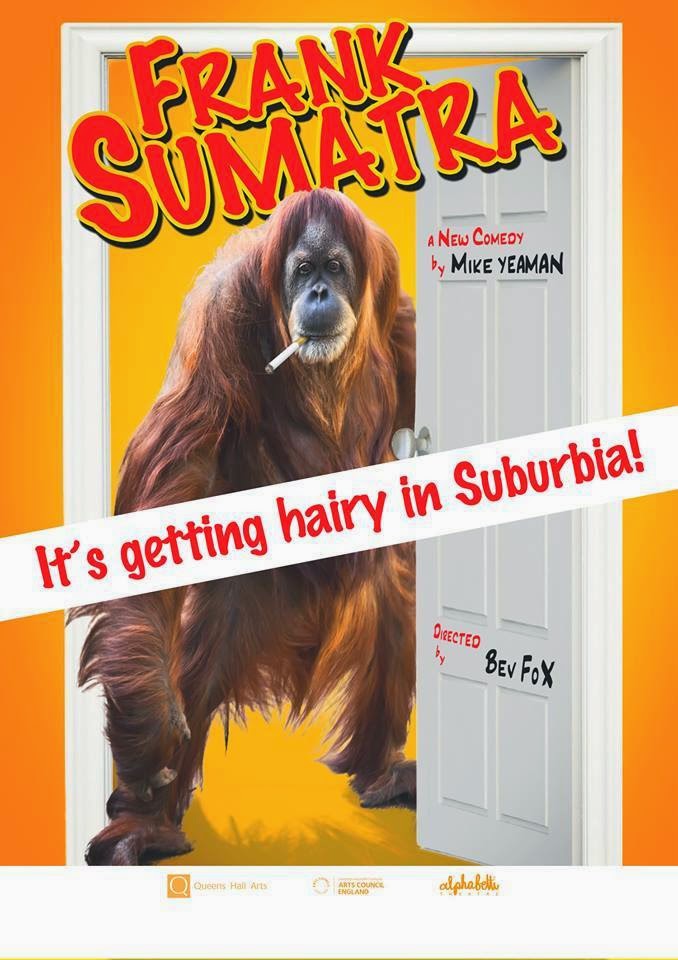 The new season includes The Frights, Alphabetti's first full length production, in development since 2013, and Frank Su-matra by Mike Yeaman who scored international success with Lucky Numbers (Jowheretogo Preview). There will also be spoken word, music and comedy at the monthly Alphabetti Soup. As well as puppetry and poetry workshops, a writers and directors showcase called Write Back, and original events the 24Hour Theatre Challenge and the anarchic Quest to Stardom.
You can read the Jowheretogo preview of the upcoming show The Palace of Varieties on 11th April Jowheretogo preview link