Newcastle Theatre Royal is celebrating this week after winning two top national awards – UK Theatre’s ‘Most Welcoming Theatre’ in the region, and the Technical Theatre Awards’ ‘Receiving Venue Team of the Year’.

The My Theatre Matters! Most Welcoming Theatre Award in association with Smooth Radio is presented at the UK Theatre Awards - the only nationwide awards to honour outstanding achievement in regional theatre across the UK.   Voting for the award is done solely by the public online.  There are 12 shortlisted theatres in total from the various regions/nations of the UK and the overall winner of ‘Most Welcoming Theatre’ will be announced at the ceremony on 18 October at London’s Guildhall.

Newcastle Theatre Royal was selected as the region’s most welcoming theatre from 11 North East nominations. It is the second time the Theatre has been shortlisted for the award. 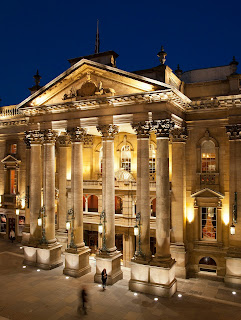 Last Monday, Newcastle Theatre Royal also won Receiving Venue Team of the Year in the prestigious Technical Theatre Awards (TTA) which give credit to individuals who work behind the scenes. Nominations were made in May and the TTA Panel (a selection of experts from the industry) drew up a shortlist of candidates. Details of the lucky finalists were then released and the rest of the voting was conducted publicly online.

The Receiving Venue Team of the Year award highlights the excellence of one venue which stands out above all others, as voted for by touring technicians who travel to a wide range of venues throughout their careers. Nominations might be made based on the technical skill, expertise and attitude of a theatre’s backstage team and the welcoming atmosphere of a venue. 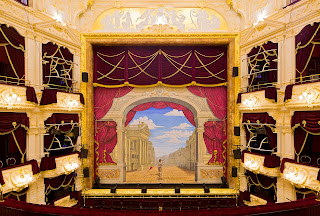 Newcastle Theatre Royal Chief Executive, Philip Bernays, said: “We are truly honoured to have won two such important awards back-to-back. We strive to excel in everything that we do in order to attract the biggest audiences and the best shows in what is a very competitive market, and the word ‘Welcome’ continues to be our central mantra. These wins are an outstanding achievement and true testament to the effort and dedication of our staff, who always go ‘one step beyond’.”

It has been a good year for the Theatre Royal – the company’s Annual Report for 2014/15 details record breaking figures for the charity despite a drastically reduced level of funding and a tough economic climate. It has been the Theatre’s best ever in terms of ticket sales, with a total of £10.3m worth of tickets sold, 44 visiting theatre, opera, ballet and dance companies welcomed and 406 performances presented to a staggering 405,681 people. The attendance for the year was also at 80% capacity, which is an astonishing 21% above the national average.

The Theatre is also famous for having the most generous Friends scheme in the UK and the largest arts membership scheme in the region.

Last month the Theatre was also shortlisted for ‘Contribution to Arts and Culture 2000-2015’ in the Living North Awards – a special one-off award for which an announcement will be made in November. 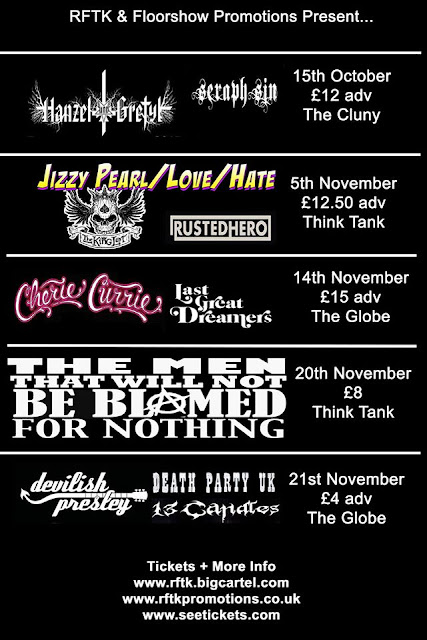 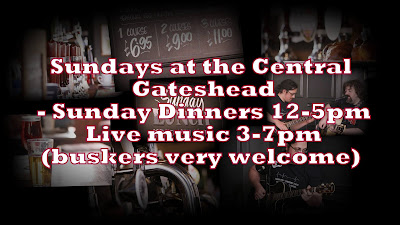