Who knows what the man with the nose knows?

A Royal & Derngate, Northampton and Northern Stage co-production
Cyrano de Bergerac
Based on the translation written by Anthony Burgess
of the play written by Edmond Rostand
Directed by Lorne Campbell 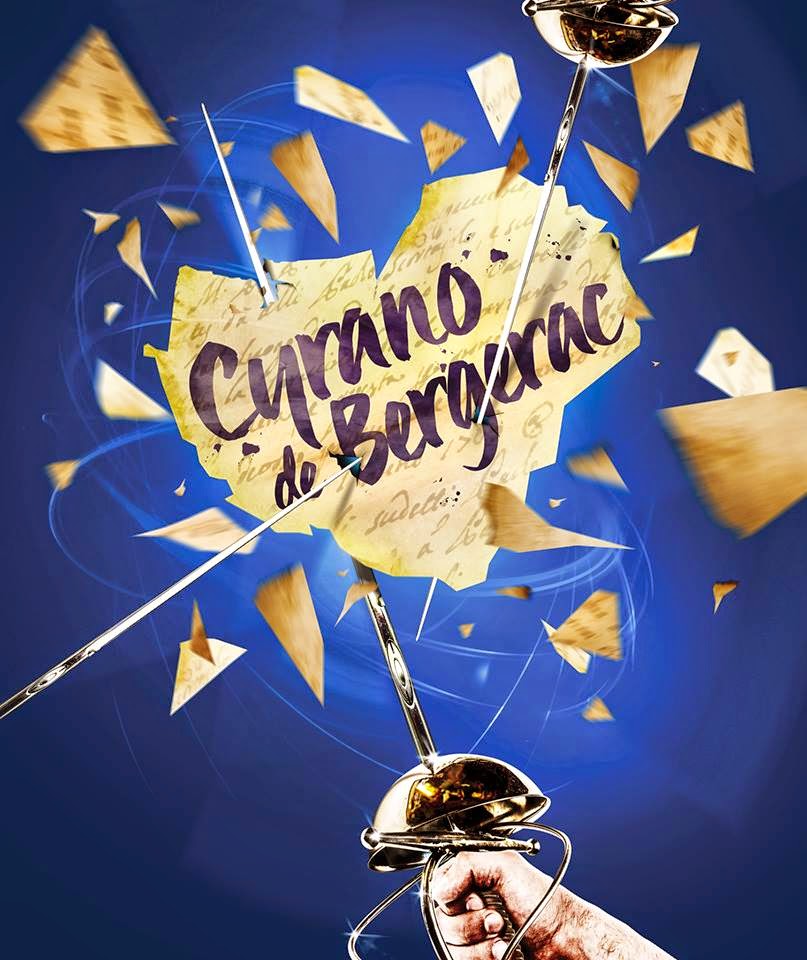 Northern Stage, in association with the Royal & Derngate in Northampton, have produced a fascinating study into the human condition. Their artistic director, Lorne Campbell, has directed an evenly paced production that both engaging and faithful to its original source material.

As the audience enter the auditorium, the ensemble are warming up and using the gym equipment on stage.  From the start Le Bret (John Paul Connolly) immediately assumes control of the action on the stage.  The setting of the show is a theatre in 1640 Paris. In the time of The Three Musketeers these theatres, rather resembling tennis courts, we are told, are used to stage plays such as this. The audience are soon given the treat of a quick rap song which produced a number of laughs and didn’t feel out of place.

Cyrano de Bergerac (Nigel Barrett) enters the stage and confidently assumes centre stage. The role of Cyrano, in Anthony Burgess’s translation, is a fabulous one with lyrically rich monologues reminiscent of a more modern Shakespeare. The self deprecating put downs regarding his unusual nose makes one realise how much the 1987 film, starring Steve Marti, borrows from this play. This play, however, moves away from the saccharine sweet sentimentality of the film as it explores the three way tussle between nice but dim Christian (Chris Jared), Cyrano and the target of their desire Roxanne (Cath Whitfield).  The smart lighting design, by Tim Lutkin, picks out Cyrano as he supplies the chat up lines that Christian uses on Roxanne.

As the action moves off to war the action still has its light moments, but such moments only act as temporary respite from the harsh realities of the predicament that the characters find themselves in. The poetical dialogue from Cyrano is cut in with the realities of a starving army that is struggling to survive. The juxtaposition makes the ending much more powerful.

Cyrano de Bergerac is an entertaining classic drama which seemingly flies by quicker than the 3 hour running time suggests.  The wonderful cast and intelligent design couple to make a remarkable theatrical experience. 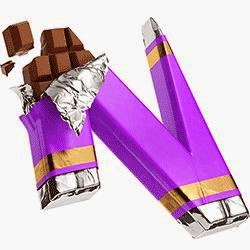 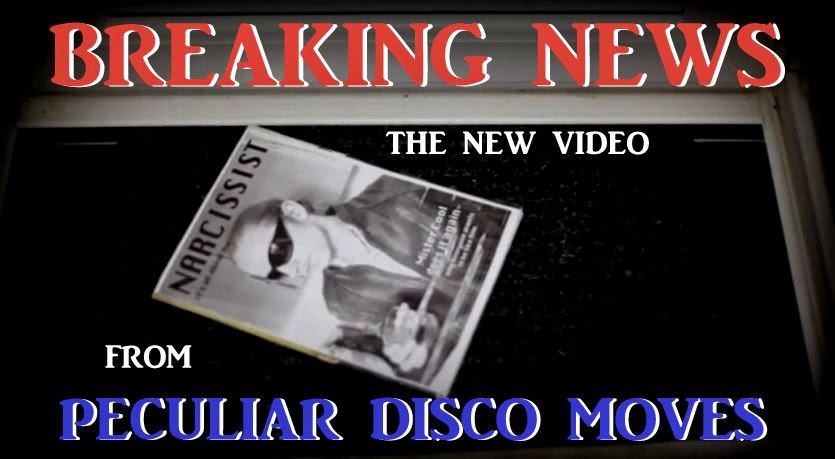 Breaking News is the new EP from North East band Peculiar Disco Moves. The new video is a portrayal of celebrity life, where red tops will sell their Granny to get a picture of a Z-lister parking his car one minute, then drop him or her like an anchor in the sea the next.
See the new PDM video on this link here
Follow Peculiar Disco Moves here
Posted by North East Theatre Guide at 20:24