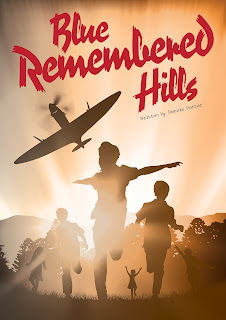 The Royalty Theatre continue their 2017/18 season with a production of Dennis Potter’s Blue Remembered Hills.

Written for the BBC’s Play for Today series in 1979, the play follows a group of seven-year-olds, playing together on a summer’s day in 1943 in the Forest of Dean.  As with the television production, the children are all played by adults – magnifying the innocent, joyful and indeed darker aspects of childhood.

Director Lorna Breeze says, “When approached to direct Blue Remembered Hills I was very excited at the prospect.  Originally written for TV, bringing it to the stage could have been tricky but it’s been a delight to see it develop in rehearsals.  The cast have been marvellous and have enjoyed releasing their inner child – maybe a little too much!” 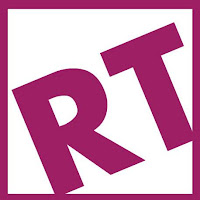 Abbi Laidler, Peter Kelly and Nikki Slack are among a cast following in the footsteps of such actors as Helen Mirren, Michael Elphick and John Bird, who starred in the original TV production.  Now a standard text for GCSE Drama, the play runs from Monday 30th October to Saturday 4th November 2017.