Preview: The 56 at Newcastle Live Theatre

With the new football season well under way Live Theatre will be kicking off September by presenting Lung Theatre’s award-winning play The 56 - a look at one of the darkest days in football history on Tuesday 6th and Wednesday 7th September.

At 3.40pm on 11 May 1985 Bradford City Football Club were supposed to be celebrating receiving the Division Three championship trophy – their first trophy in 56 years – in front of 11,000 jubilant fans before the start of their match against Lincoln City.

Instead it turned into a day of appalling tragedy. A small fire broke out in the main stand at Valley Parade stadium.  Within four minutes, the wooden structure was ablaze. Using over sixty real-life testimonies this bold and pertinent piece of documentary theatre pays homage to the 56 supporters who lost their lives and more than 250 who were injured and examines the solidarity, strength and community in the face of overwhelming tragedy.

Gez Casey, literary manager at Live Theatre said:  “This incredible play was a huge hit when it premiered at Edinburgh Festival Fringe in 2014 where it played to sell-out audiences before returning in 2015, the 30th anniversary of the disaster.  With a strong tradition of presenting work featuring real-life testimonies and a region steeped in football tradition we are delighted to be able to give audiences at Live Theatre the chance to see this captivating production. The 56 is a show for football fans everywhere.”

Matt Woodhead, director of The 56 and LUNG Theatre added:  “Our hope with The 56 was to preserve the memories of survivors and witnesses of the Bradford City Stadium disaster and introduce new and particularly younger audiences to this cornerstone in northern history.  Using the words of real people our aim was to create a piece that was dramatic in nature whilst preserving the integrity of people’s testimonies.

“One of the recurring themes that came up during the many interviews carried out was how, in times of adversity, the Football Club and local community came together.  The 56 looks at the aftermath of the fire and how, over 30 years later, this community is still thriving.”

In 2009 Live Theatre presented You Couldn’t Make It Up and You Really Couldn’t Make It Up which saw father and son writing team Michael and Tom Chaplin use a mixture of testimony material and speculative imagining to shed light on life at St James Park during its tumultuous 2008/9 season before the club was last relegated to the Championship.

All profits of The 56 will be donated to the University of Bradford Burns and Plastic Surgery Unit.

For more information about what’s coming up at Live Theatre and to book tickets contact the box office on (0191) 232 1232 or visit www.live.org.uk

Wednesday 7 September, 9pm
The 56 – Meet the Cast and Creative Team
Join actors Tom Lodge, Danielle Phillips and Will Taylor and co-writer and director Matt Woodhead as they discuss the making of the play. 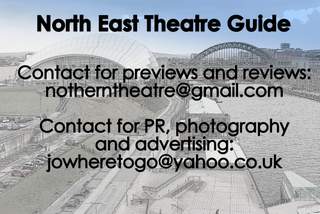 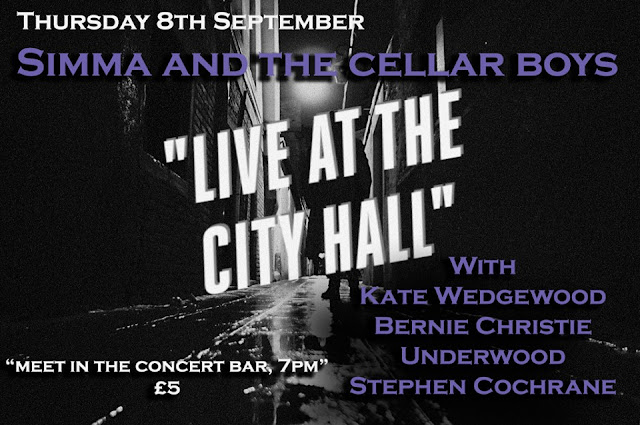 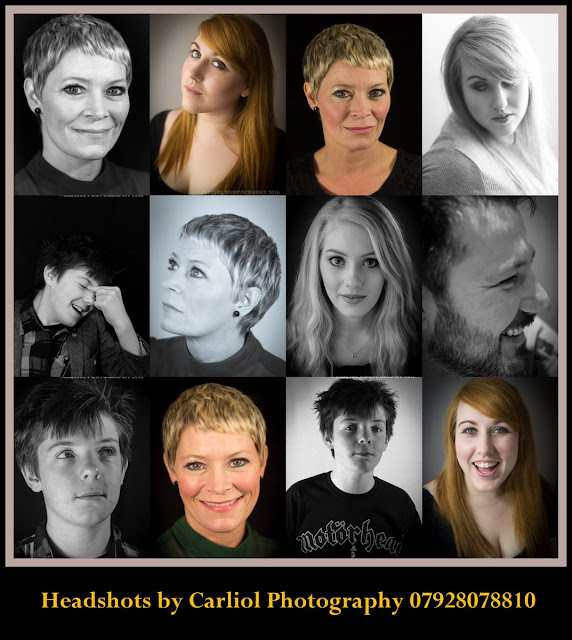