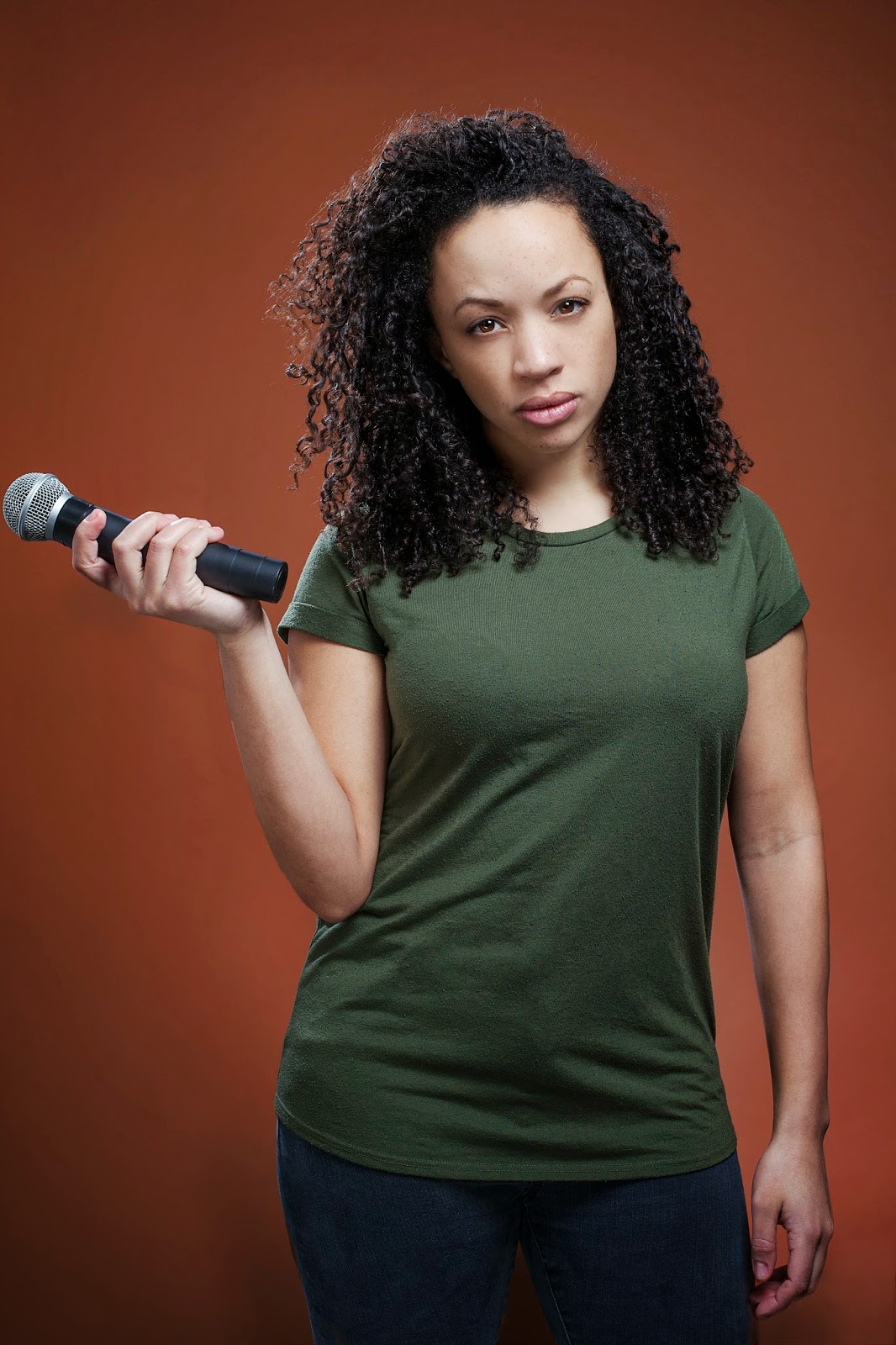 Chess is in prison. Facing a lengthy sentence, her cell mate, Serena, becomes her soul mate. But when Serena is given parole, Chess faces total isolation. Hope comes in the form of a music producer looking for a reason to love music again. She finds a powerful voice in Chess. But to harness her talent, Chess must first face her past.

With live music and lyrical fireworks by Kate Tempest, this is a story of love and redemption and a fervent argument for the redemptive power of music and art in prisons. The show is produced by revered touring theatre company Paines Plough, who have built a reputation for bringing the very best new writing to theatres all over the UK.  This is Kate Tempest’s second full length play and follows from the success of ‘Wasted’ which was staged at Arts Centre Washington in 2012.

The show comes to Arts Centre Washington on Thursday 20 November as part of a sixteen venue national tour.