Preview: The Man and the Donkey at The Customs House


The Man and the Donkey Returns Home

The Man and the Donkey
South Shields Customs House
Tuesday 19th May to Saturday 23rd May 2015. 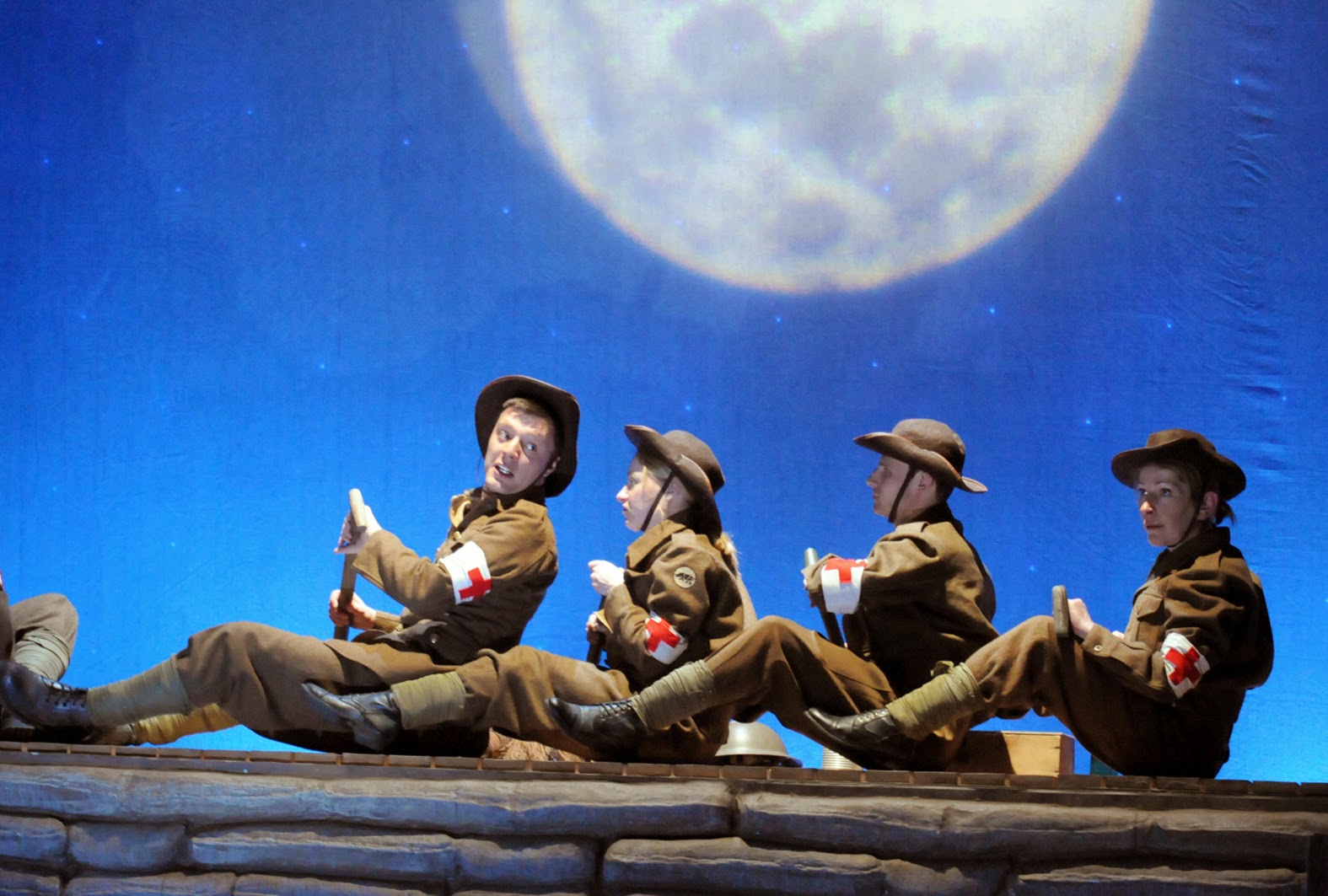 The tale of a North East war hero will be brought to life to commemorate the centenary of his death. John Simpson Kirkpatrick is known to millions on the other side of the world but few know his story of courage on his home shores. The Customs House in South Shields will chronicle his heroic tale in the critically-acclaimed play The Man and the Donkey. 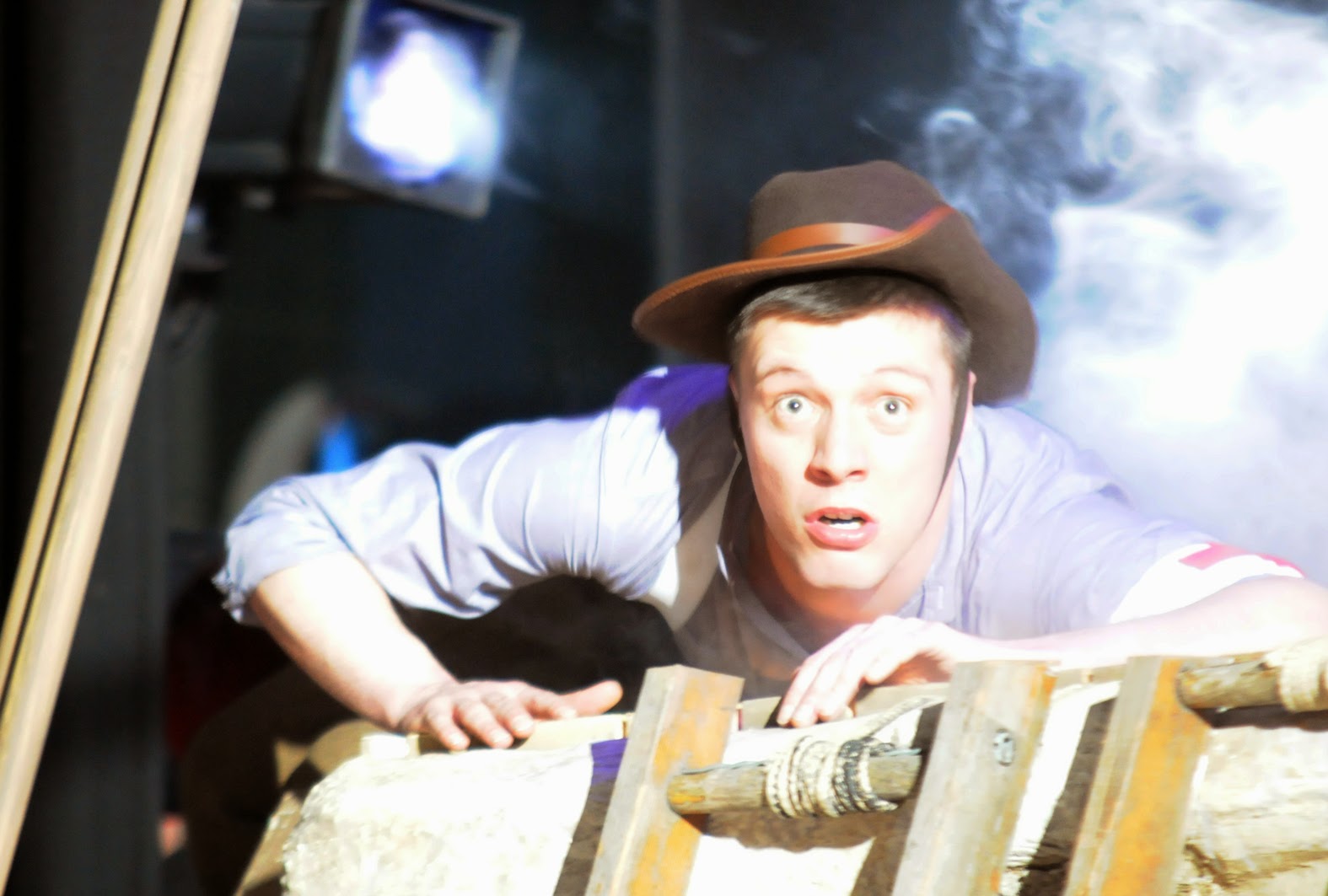 Director Jackie Fielding said: “This is a fantastic, poignant and fascinating piece of theatre with a lot of laughs.  It's a story which everyone can enjoy. We are thrilled that most of the original cast and production team are back together and cannot wait for rehearsals to get started again.” 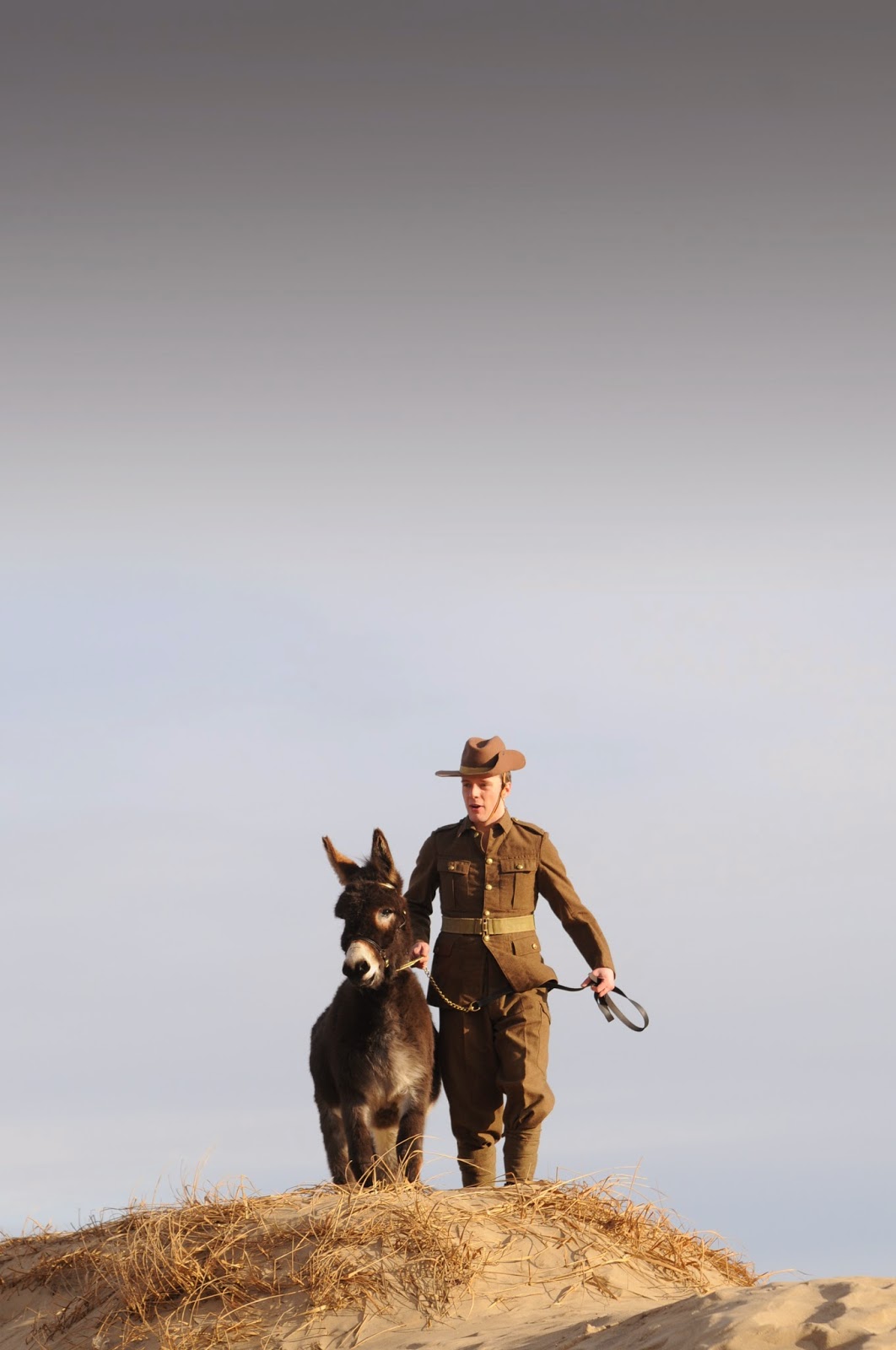 The play was first performed in 2011 and is returning to mark the 100th Anniversary of Kirkpatrick’s death will run at the Mill Dam theatre from May 19 to 23. Valerie Laws’ much-loved play follows John as he joins the Merchant Navy at 17 and heads off to Australia, from there he enlists to serve with the Australian and New Zealand Army Corps (Anzacs) as a stretcher bearer in World War I. There, with the help of his trusty donkey Duffy, and under fire, he helped to rescue wounded soldiers on the shores of Gallipoli until his death on May 19, 1915. He is now remembered as one of Australia’s best-loved war heroes. 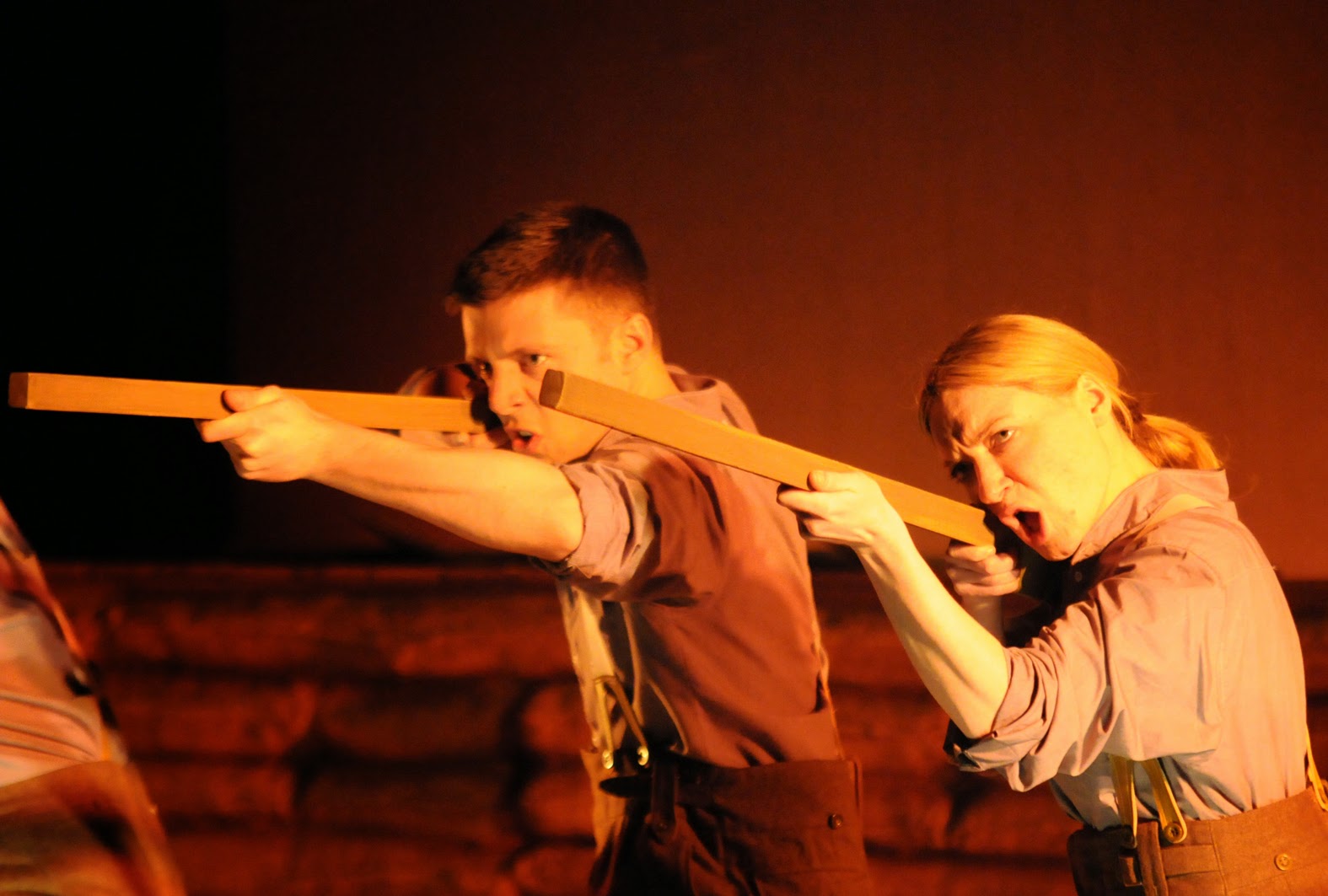 Customs House Executive Director Ray Spencer said: “When this production was first put on in 2011 everybody loved it.  We decided to bring it back this year to commemorate the 100 anniversary of John Simpson Kirkpatrick's death and we are sure it will once again be loved by all who see it. It's a very moving, yet funny play. Kirkpatrick was a real character and the wonderful script, written by Valerie Laws, and fantastic direction by Jackie Fielding really do bring his and Duffy's story to life. 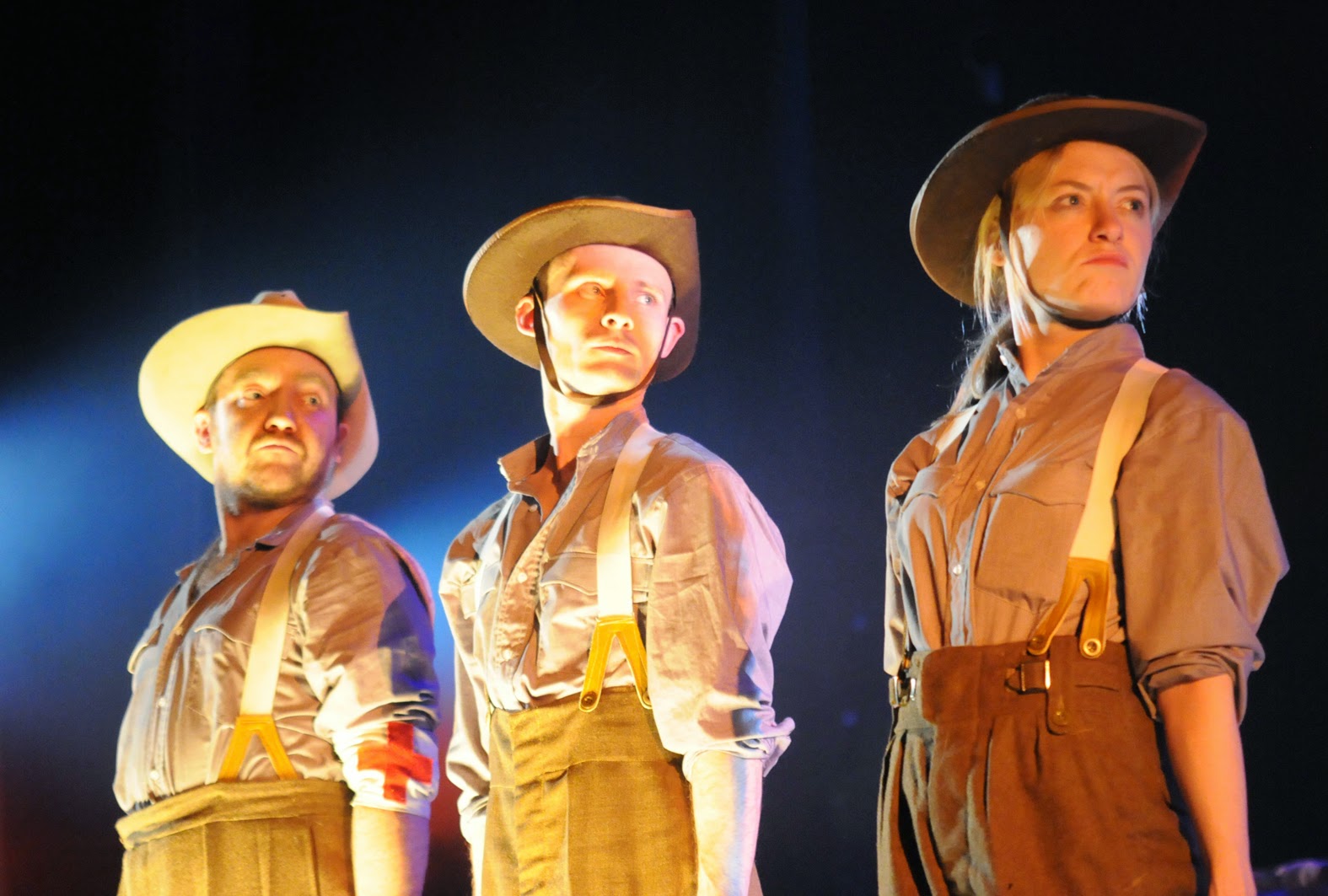 “In Australia his story is known by everyone and we wanted to remember him in this very special year.  Kirkpatrick was a true hero – as it says on his gravestone – he gave his life that others may live. Anzac Day on Saturday (April 25) marks 100 years since the Gallipoli landings and I’m sure the people of South Tyneside will take a moment to think of Kirkpatrick, who remains one of South Shields’ greatest heroes.”

Customs House regular Jamie Brown, who will take on the lead of Kirkpatrick, added: “The story of Kirkpatrick is just incredible and it is an honour to bring it to life.”
Joining him in the cast will be Viktoria Kay, Gary Kitching, James Hedley, Jacqueline Phillips and Dean Logan.
Tickets:
The Man and the Donkey is on at The Customs House from May 19 to 23. Tickets are £15, £14 concession and £5 to schools and are available from the box office on (0191) 454 1234 or online at www.customshouse.co.uk

Breaking News is the new EP from North East band Peculiar Disco Moves. The new video is a portrayal of celebrity life, where red tops will sell their Granny to get a picture of a Z-lister parking his car one minute, then drop him or her like an anchor in the sea the next.
See the new PDM video on this link here
Follow Peculiar Disco Moves here