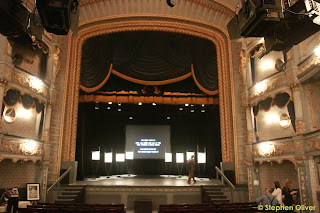 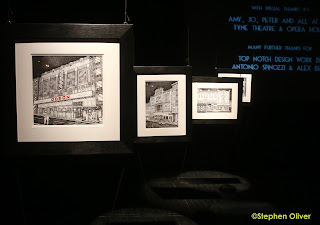 Newcastle’s Tyne Theatre & Opera House has had a number of interesting events on since the preservation trust set up an operating company to look after the running of the historic theatre. June sees the arrival of an art exhibition covering both this building’s past and that of many other much loved buildings. 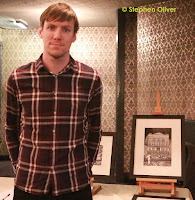 Ben Holland has been working hard over the last two years trying to capture the spirit of Newcastle’s cinema scene.  His research took him to the local history archive at Newcastle libraries. When he asked for photographs of Newcastle’s cinemas past and present he was taken back by how many there were. He has concentrated on some the popular city centre establishments which the people of the North East will have taken to their hearts. 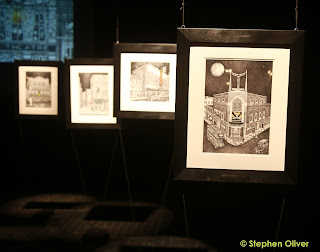 The chosen venues will be places that many will have fond memories of though it is a shame a number of them no longer exist or, like the Odeon, cease to operate.  The pieces in this exhibition cover the entire 20th century from the Westgate Picture House (now the O2 Academy) in the 1920's through to Pilgrim Street's Odeon in the 1990's. In between the collection takes in the Paramount, Tyneside News Reel Theatre, Queens Cinerama, Pavilion, ABC Haymarket and, of course, the very venue it shall be exhibited in – in its previous incarnation as The Stoll Picture Theatre. 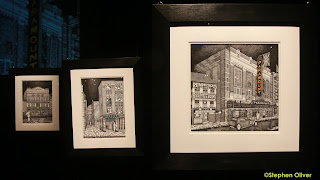 Each pen and ink drawing has been painstakingly crafted by Ben. The high level of detail in order to pick out each brick is admirable. On a larger scale they capture the emotion of an evening at the flicks with the crowds lining up outside awaiting a chance to go in. The scenes often feature a notable film in the life of that cinema: its first film in cinemascope or the last film shown. 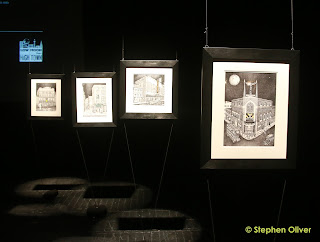 For the first week of the exhibition, the pictures are being displayed on the stage of the theatre with fabulous music for some of the biggest films of the 20th century in the background. After Friday 5th June they will move to a gallery space within the theatre for midweek daytime viewing. See the box below for viewing dates and times. Each scene is also available for sale as a limited edition print so you can take a memory home too. 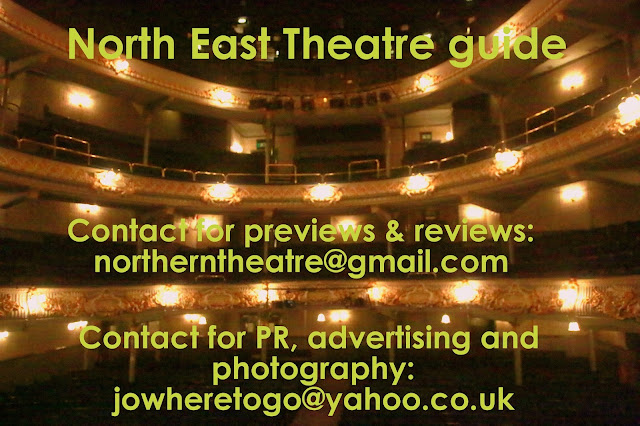 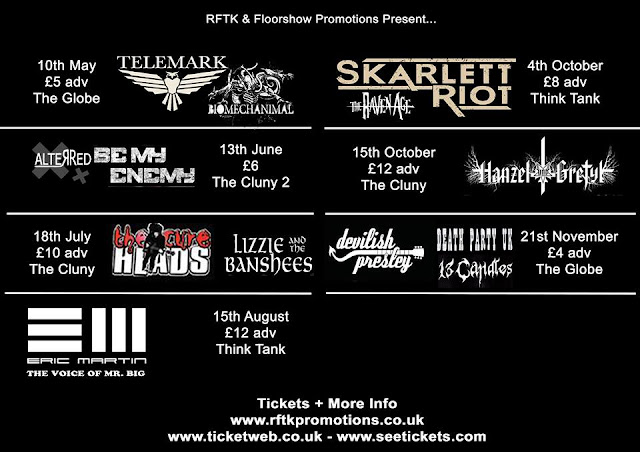