It started with a watermelon 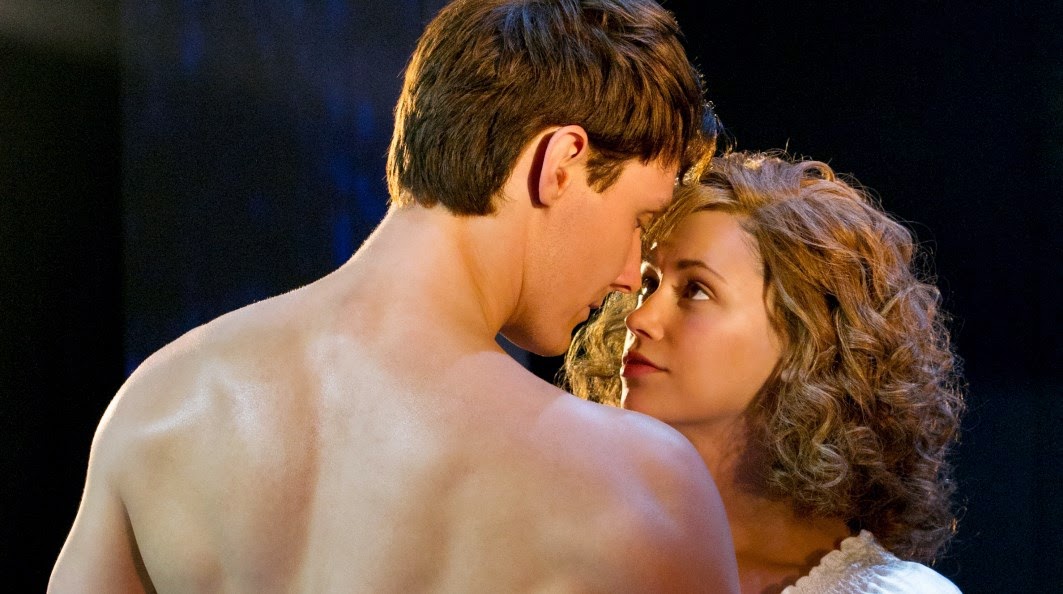 If you want to see a show with vibrant choreography and familiar lines from the infamous film tied together with the songs that made the soundtrack such a big seller then this show will be for you. Frances ‘Baby’ Houseman, played by Roseanna Frascona, goes on a family holiday that will change her life. The quaint family games like musical chairs and Simon Says seem more appropriate today at a children’s party so it is perhaps no surprise that she starts to wander off. Gareth Bailey dances his way into the audience’s heart as Baby’s love interest Johnny Castle. The tight dance moves that the staff perform gel the production together and special mention should go to Claire Rogers who appears as the troubled Penny Johnson.

This feels like a big West End Production and it added to the spectacle to see the orchestra for a number of the scenes. Some of the special effects work better than others. Dancing on the fallen tree was great but trying to perform lifts in a field or in the water were not as effective, but, by the same token, that didn’t change the overall feel of the show. This is a faithful adaptation which might not win over many new friends but hits the right note with the legions of fans of the 80s hit.

Lovers of the film will be thrilled! 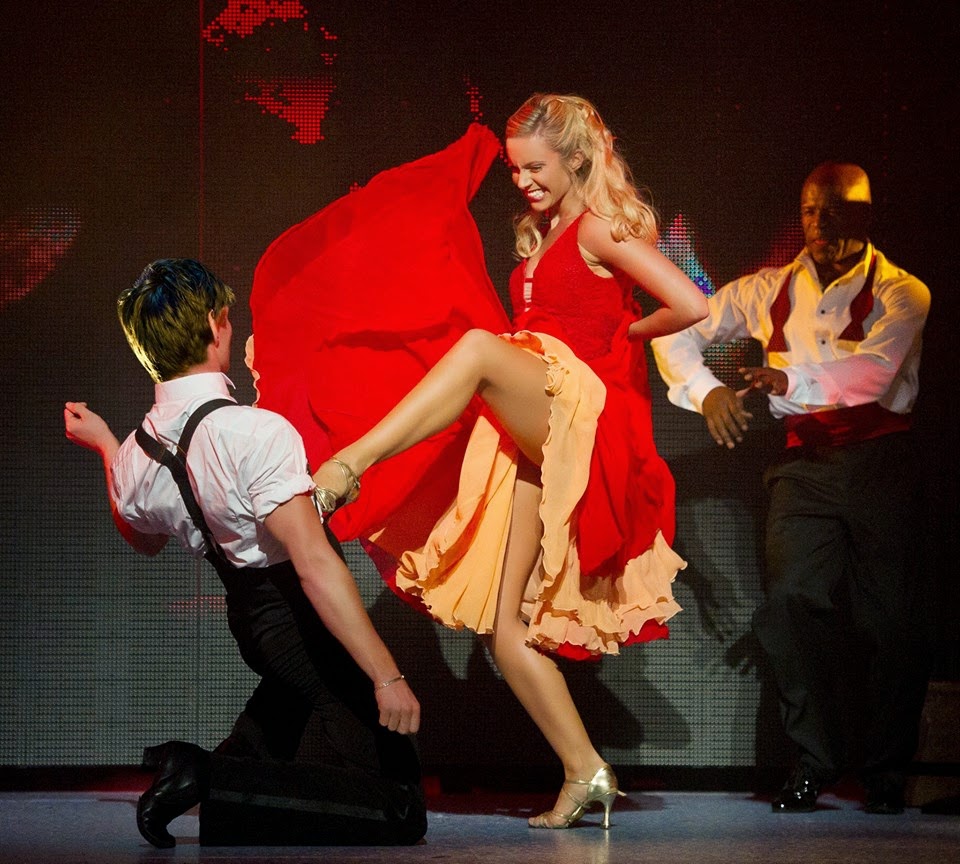 Please note: Contains flashing lights.  Some scenes may be unsuitable for under 12s.

Tickets from £16.50. Limited number of premium seats available. A booking fee of £1.45 per ticket will apply to online transactions. 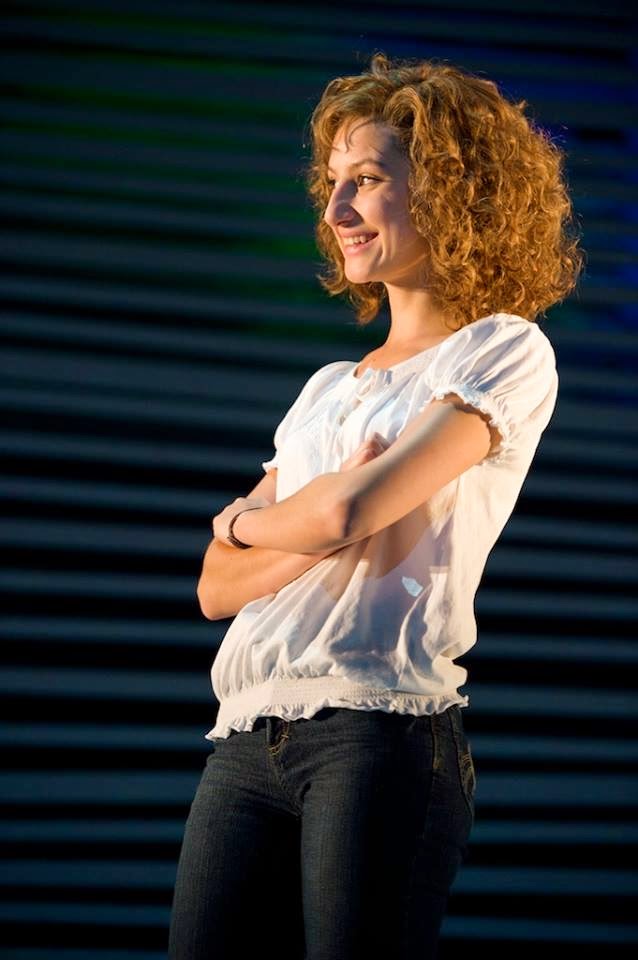